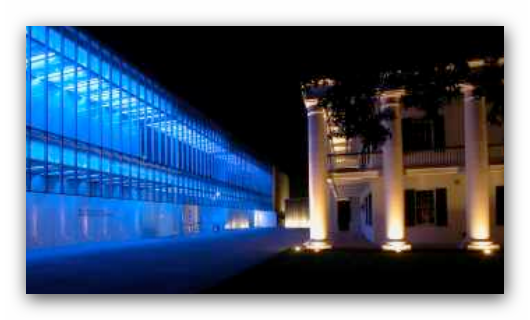 Major earned a BFA in painting in 1991 from the University of Southwestern Louisiana. In 1995, she also earned an MFA in sculpture from the Mason Gross School of the Arts at Rutgers University in New Brunswick, New Jersey. She states, “I am interested in how the perception of reality is colored by dreams, memory, superstition, religion, bias, prejudice, and fear. My mixed-media works, in general, refer to the overlay of belief systems created by the individual to piece together their personal paradigm. My vocabulary—a combination of kitsch, ersatz and craft materials, junk and personal objects—is re-aesthetisized into accumulated forms that serve as metaphors for the build-up, organization and assimilation of information. The personal objects are evidences of pain, happiness, loss, guilt, shame—all the material detritus of the everyday human experience.”