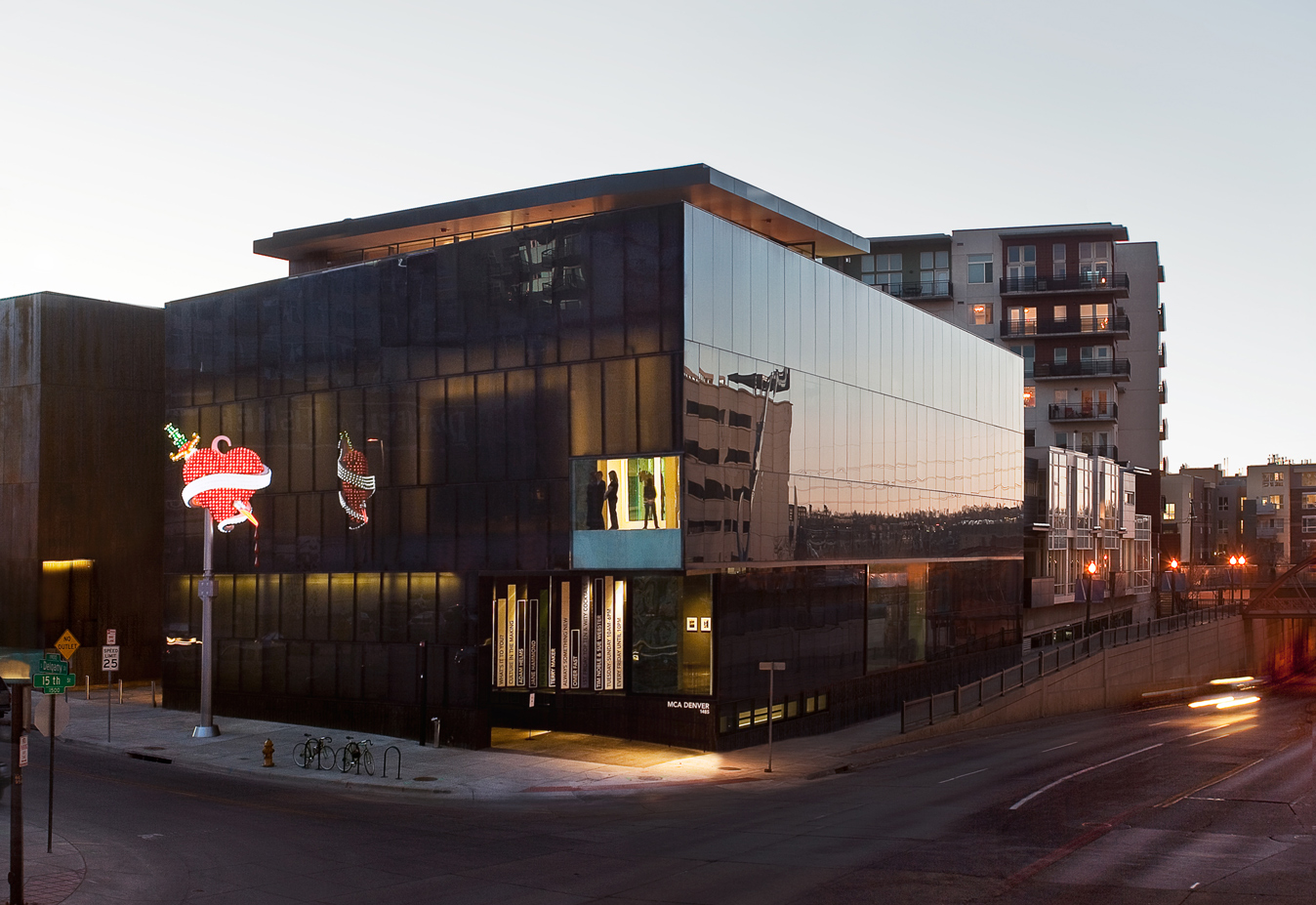 Ryan McGinley: The Kids Were Alright

Ryan McGinley: The Kids Were Alright features early photographs by McGinley, whose pioneering, documentary-style approach captured the antics and daily activities of himself, his friends, and collaborators in lower Manhattan in the late 1990s.

Occupying the entire second level of MCA Denver, the exhibition focuses on McGinley’s work from 1998 to 2003, from his earliest forays into photography to his rise to national prominence. The photographs present intimate moments of both exhilaration and introspection, often within a mundane setting, and demonstrate a sweeping range of emotions. McGinley’s works capture the essence of his lifestyle at the time: gritty, daring, and focused on moments of both pleasure and tedium, as well as illicit activities. Unstaged and unedited, McGinley’s use of light imbues all of the works with an intensity and profound emotional depth. They may depict a figure as brooding and contemplative or bursting with joyful exuberance. McGinley’s photos and Polaroids continually elevate these everyday moments and allow them to pulsate with life.

A rare instance of the artist re-examining his earliest major body of work, which was titled The Kids Are Alright, the exhibition at MCA Denver features many never-before-printed images. Additionally, over 1500 of McGinley’s Polaroids, which have never before been exhibited, will wrap the museum’s second floor. For this series, he documented nearly every visitor to his home and studio over the course of four years.

Works by Dash Snow and Dan Colen, two of McGinley's closest collaborators during this early period, complete the exhibition.

Whether or not you go, the exhibition catalog, Ryan McGinley: The Kids Were Alright , focuses on the photographer’s early work from 1998 to 2003, the year of his solo exhibition at the Whitney Museum of American Art. These early photographs and Polaroids—many of which have never been exhibited or published— document his friends and collaborators in downtown New York City. In the process, McGinley created a powerful portrait of his generation and their often debauched lifestyle: gritty, daring, and focused on moments of both pleasure and tedium. McGinley’s singular ability to capture the mood and emotional depth of a moment is evident even from the earliest years of his career.

Curator Nora Burnett Abrams offers the most comprehensive consideration to date of this important work in her essay, and other contributions— including an interview with McGinley and artist Dan Colen and several short reminiscences from many of his subjects and social circle at the time— will provide context and commentary on the more than 100 works in the volume.