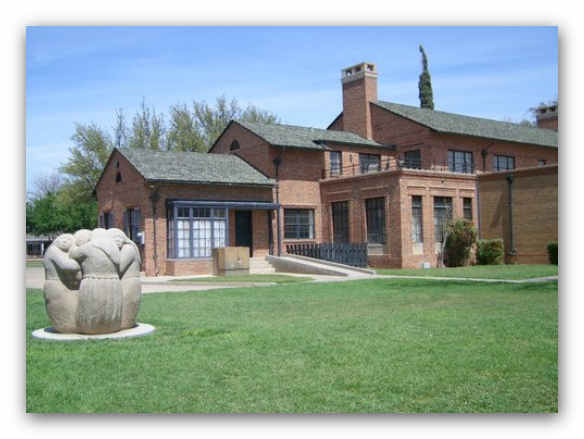 Museum of the Southwest

James Gill was an important part of the Pop Art movement of the 1960s, and one of the first artists collected by the Museum of Modern Art. Raised in San Angelo, Gill worked for an architectural firm in Odessa in the 1950s before moving to Los Angeles in 1962.

His paintings are included in important museum collections throughout the United States and Europe. Through an art career spanning multiple decades, Gill creates striking Pop Art portraits of public figures like Marilyn Monroe, Brigitte Bardot, John Wayne and Paul Newman. Gill still paints and has returned to his hometown in West Texas; his solo exhibition at the Museum of the Southwest will feature past as well as more recent works of his art.