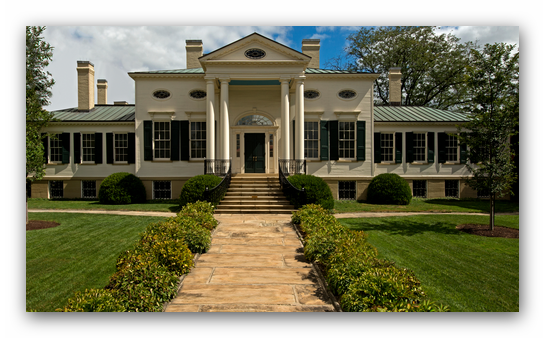 As the population of American settlers on the Western frontier exploded during the second half of the 19th century, so did the development of photography. The public craved images of America’s untamed territory, and intrepid photographers showed them what the rugged land looked like. They captured natural wonders, such as sweeping canyons and plunging waterfalls, and manmade marvels like railways and mining structures as well.

The 41 photographs in Picturing the West can be viewed as documentation, as art, and as promotion. The photographers presented America’s natural splendor in a way that was accepted as scientific and factual, but they also constructed a vision of the West as a land ripe for development, exploitation, tourism and, in some cases, preservation. Several of the photographs record major features of America’s first national parks; the exhibition, in fact, commemorates the 100th anniversary of the National Park Service.

The photographs are large for that time—most are printed from the approximately 18-by-22-inch glass negatives called “mammoth plates.” All are by noteworthy photographers of the period, included Eadweard Muybridge, William Henry Jackson, and Carleton E. Watkins. Picturing the West provides a unique opportunity to compare different approaches to photographing the grandeur of the American landscape.