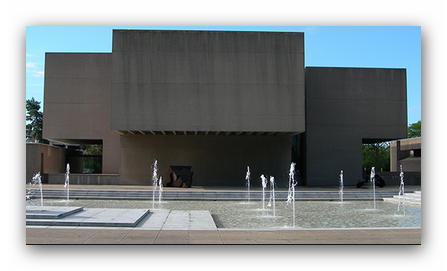 A Century of Collecting: 100 Years of Ceramics at the Everson

The inaugural exhibition in the Everson’s newly renovated ceramics gallery, A Century of Collecting, celebrates the 100th anniversary of the Museum’s first purchase of ceramics for the permanent collection and commemorates the Museum’s long-term commitment to the ceramic arts. Over the last one hundred years, the Everson’s ceramics collection has gained an international reputation as one of the largest and most significant repositories of ceramics in the United States, with particularly strong holdings in 20th century American works. The Everson’s collection continues to evolve and grow today, building on the innovative collecting practices and groundbreaking programming spearheaded by several directors over the course of the Museum’s 120 year history.