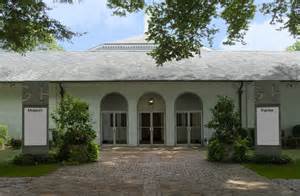 In 1974 the Israel Museum and the Jerusalem Foundation invited noted artist Michael Knigin to Israel. His charge was to establish the first professional lithographic and silk screen atelier in Israel. As work progressed, Knigin began meeting survivors of the Holocaust. As he absorbed their experiences he began interpreting their suffering through sketches that became montages.

In recognition of this interest and immersion, the Israel Museum granted Knigin full and unrestricted access to its Holocaust archives. That priceless, historic treasure, with Knigin’s work emanating from it, is the foundation on which the concept for this exhibition grew. It is both a chronology of the terrors into which Anne Frank was born and a record of her response to them. It is also the work of one man’s life-changing dedication.  Knigin returned from Israel with survival stories that challenged belief and Holocaust photo records beyond count. These became his creative center.

He twice journeyed to Anne Frank’s attic in Amsterdam. His second visit led to a cry of anger: “it is a major shock and outrage to realize that a new generation is growing up with little or no knowledge of Anne Frank and her legacy of courage and heroism.” This second visit led to the creation of more than 150 Holocaust works. This exhibition will focus on works from this very moving series.