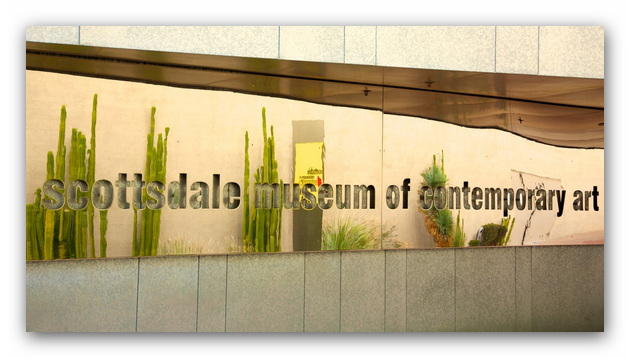 Lydia Okumura (b. 1948, Brazil) actively challenges viewers to question their perception of space through sculptures, installations and works on paper that blur the line between two and three-dimensions. Beginning as a young artist in São Paulo, she studied the Japanese art magazine Bijutsu Techou that introduced her to international movements such as Conceptual Art, Minimalism, Land Art and Arte Povera. These movements, along with Brazilian Concretism and Neo-Concretism, influenced Okumura’s work. Utilizing simple materials such as string, glass and paint, her work dynamically balances line, plane and shadow. Working for almost 50 years, she continues to explore the realms of geometric abstraction through both re-imaginations of past installations and new work.

While Okumura’s work is reminiscent of fellow Latin American artists such as Lygia Pape and Carmen Herrera as well as contemporaries such as Dorothea Rockburne and Robert Irwin, she has remained under-recognized in her field. Although the São Paolo Biennial is one of the longest running international biennials, the current focus on Latin American artists is more recent. A native São Paolo, Okumura has exhibited widely in the city and is part of multiple museum collections, but she is much less known in her adopted country of the United States. Lydia Okumura: Situations is the artist’s first solo museum exhibition in the United States. Through the exhibition and catalogue, the UB Art Galleries seeks to encourage critical reassessment of Okumura’s entire oeuvre and secure her position as a dynamic and integral figure in art history.