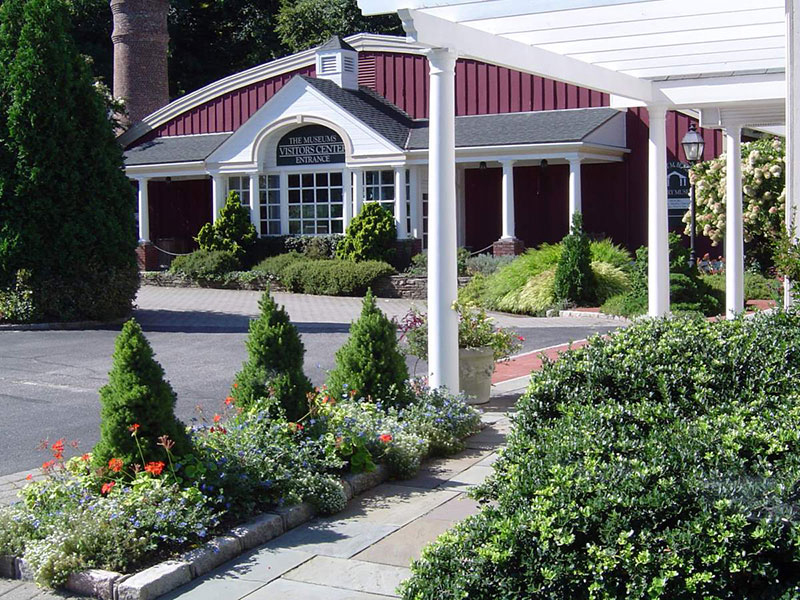 Artists who depicted Long Island in the nineteenth century continually focused on the island as an edible Eden: its carefully tended fields, its bountiful orchards, its healthy livestock, and its diverse wildlife both in the forest and nearby coast waters. Each was attainable in great quantity, seemingly limited only by how hard one was willing to work. The Mount family, Charles Yardley Turner, Harry Roseland, Frederick William Kost, Gaines Ruger Donoho, and other artists serve as guides to the cornucopia of foods that Long Islanders grew, raised, hunted and gathered.  Collectively, these works of art are also a testament to rural America’s resourcefulness and success at working the land and water.