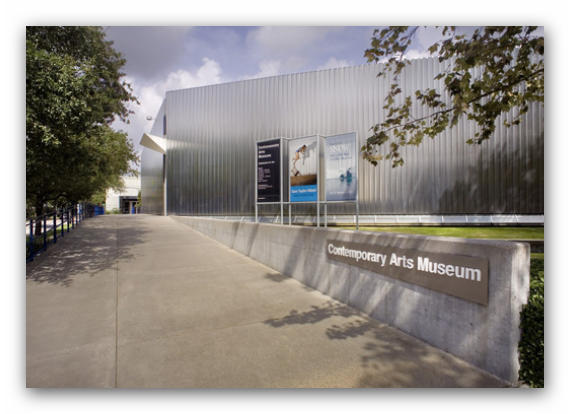 Atlas, Plural, Monumental is Paul Ramirez Jonas’s first survey exhibition in the Americas. Including sculptures, photographs, videos, drawings, performative lectures, and participatory works made from 1991 to 2016, Atlas, Plural, Monumental demonstrates how Ramirez Jonas is redefining “public art” by investigating how a public is constituted, as well as what brings one together.

In his earliest works, Ramirez Jonas viewed historical references from a strategic vantage as he adapted early scientific experiments as “scores” inflected with his voice. Ramirez Jonas’s faithful reproductions of kites designed by inventors such as Alexander Graham Bell and Joseph Lecornu carried cameras into the air where re-engineered alarm clocks triggered their shutters, capturing images of the artist on the ground holding the kite’s string. In these works, Ramirez Jonas typically activated the scores himself; his later works extend this invitation to viewers. For His Truth is Marching On (1993) the public is invited to take up a mallet and tap a suspended circular arrangement of water-filled wine bottles; their successive musical notes offer a rendition of The Battle Hymn of The Republic.

In 2005, Ramirez Jonas shifted his focus toward decidedly public forms: the equestrian statue, the bronze plaque, the key to the city, and the like. The Commons (2011) is a riderless equestrian monument made from cork, and viewers are invited to affix their own messages to its base. With this action, properties often attributed to commemorative sculpture—the singular voice of the state, the singular identity of the memorialized hero, and the immutability of inscriptions set in bronze and stone—are all upended. Ramirez Jonas’s work democratizes time-honored civic forms. Manifested in a range of compelling forms, Ramirez Jonas’s work invigorates our cultural commons.