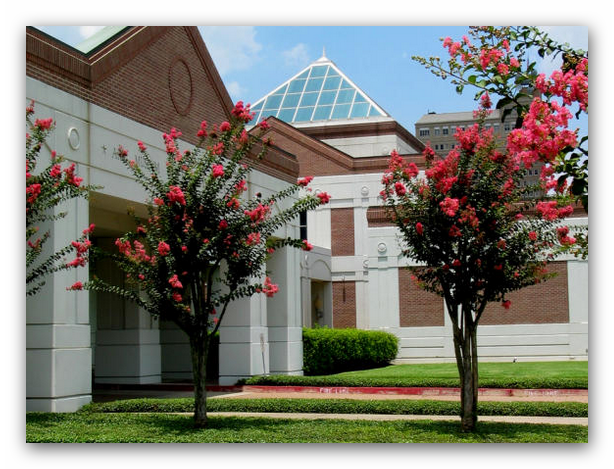 Jose Arpa y Perea (1858-1952) opened a studio in San Antonio around 1901 and became an important part of the San Antonio school. Born in Carmona, the son of a cobbler, Arpa began studying part-time at the Academia des Bellas Artes (Academy of Fine Arts) in Seville, Spain, in 1868. He became a full-time student by 1876 and from 1882 to 1886 painted in Rome. Returning to Spain in 1886, Arpa sent paintings as part of the Spanish contingent for the World's Columbian Exposition in Chicago in 1893, where Impressionism was all the rage.

He traveled to San Antonio, Texas, in 1899, and exhibited in the San Antonio International Fair in 1900. Arpa met Robert and Julian Onderdonk and divided his time between Mexico, Spain, and San Antonio until 1923, when he founded a painting school in San Antonio. Arpa continued to exhibit frequently at museums and galleries throughout Texas as well as New York and Spain. He won the “Texas Prize” at the Texas Wildflower Exhibition in 1927, and exhibited in the remaining two “Davis Competitions” in 1928 and 1929. Arpa permanently returned to Spain in 1931. This exhibition will be the first major Arpa exhibition since 1998, and is organized by the Panhandle-Plains Historical Museum in Canyon, Texas.