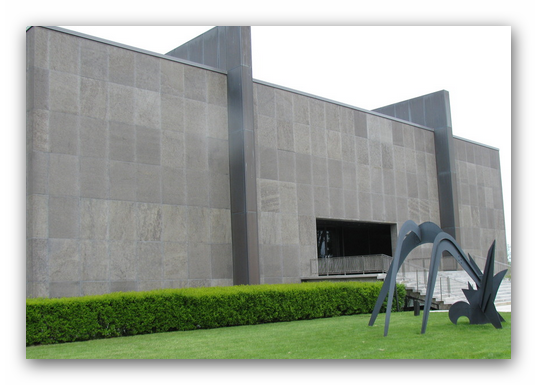 Roaring into the Future: New York 1925-35 is a pioneering exhibition that examines the Empire State’s contributions to painting, sculpture, decorative arts, design, and fashion during this dynamic decade. With a checklist of approximately 70 objects, the show includes material that was conceived and created in New York by New York artists, designers, craftspeople, and manufacturers who were inspired by the convulsive waves of cultural flux that followed the Great War: urban growth, scientific and technical progress, shifting social mores, and changing roles for women and African-Americans.

Roaring into the Future will be the first exhibition to explore the pivotal role played by New York State’s arts community in the development of a thoroughly modern national style, as it evolved from a Eurocentric to a uniquely American interpretation of art and consumer goods for the 20th century. New York was the epicenter of modernism between 1925-35, and the State’s artists, designers, and manufacturers contributed more than any other locale to the advancement of art, technology, and industry.