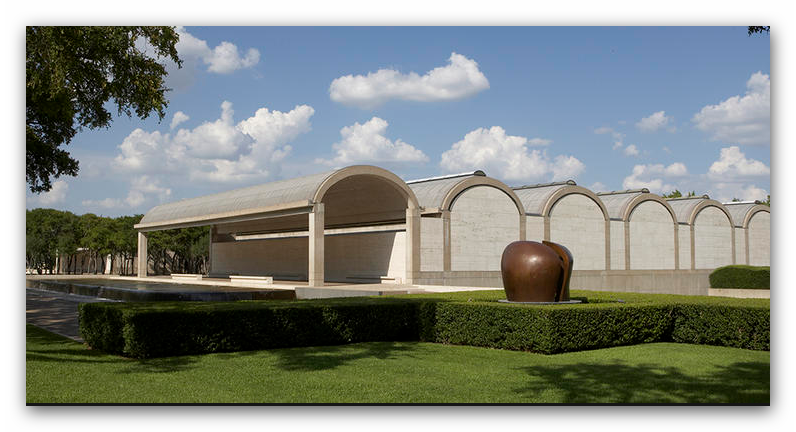 Casanova’s Europe: Art, Pleasure, and Power in the 18th Century

﻿Casanova: The Seduction of Europe explores 18th century Europe through the eyes of one of its most colorful characters, Giacomo Casanova (1725--1798). Known in modern times for his amorous pursuits, Casanova lived not only in Italy, but in France and England, and his travels took him to the Ottoman Empire and to meet Catherine the Great in Saint Petersburg. His famous memoirs portray an individual perfectly suited to his era: one of glamour, creativity, sensual pleasure and social and political ambition. Inspired by Casanova's story, the exhibition will introduce 21st-century viewers to the variety and complexity of European art and culture that form the backdrop of his life.

This exhibition will feature approximately 200 works of art, including paintings, sculpture, drawings, prints, furniture, metalwork, porcelain, costumes and musical instruments. Together, they will illustrate the splendor of mid-18th-century Europe, gently structured around the chronology, geography and major incidents of Casanova's life, and will address such themes as travel; courtship and seduction; theatre, identity and the mask; and the pleasures of dining.

The exhibition is organized by the Kimbell Art Museum, the Fine Arts Museums of San Francisco and the Museum of Fine Arts, Boston.

Whether or not you go, Casanova: The Seduction of Europe summons up the people he met and the cityscapes, highways, salons, theaters, masked balls, boudoirs, gambling halls and dining rooms he frequented, it provides a survey of important works of 18th-century European art by masters such as Canaletto, Fragonard, Boucher, Houdon and Hogarth, along with exquisite decorative arts objects. Twelve essays by prominent scholars illuminate multiple facets of Casanova’s world as reflected in the arts of his time, providing a fascinating grand tour of Europe conducted by a quintessential figure of the 18th century as well as a splendid visual display of the spirit of the age. The book lavishly recreates Casanova’s visual world, from his birthplace of Venice, city of masquerades, to the cultural capitals of Paris and London and the outposts of Eastern Europe.

Select Casanova: The Seduction of Europe to place this book in your Amazon shopping cart.