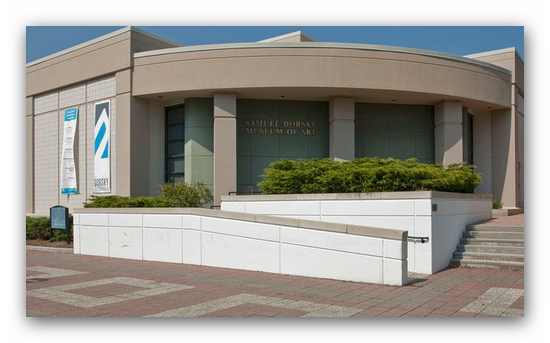 The retrospective exhibition Carl Walters and Woodstock Ceramic Arts will survey the over 40-year career of Carl Walters (1883–1955), a pioneer of modern ceramic art in America. Walters made both functional objects and ceramic sculptures. The exhibition will feature prime examples of his witty and original three dimensional figures as well as his elegant plates and bowls. The exhibition will also include examples of Walters’ rarely exhibited works on paper.

The first major exhibition of Walters’ work since the 1950s, this show will place Walters squarely within the context of the establishment and development of ceramic arts in Woodstock over two generations, from the Byrdcliffe Guild in the early 20th century to the younger modernists who worked in the Maverick Art Colony in the 1920s and 30s. Today, when ceramic sculpture plays a vital role in the contemporary art world, this exhibition will bring attention to one of the most prominent early practitioners of the medium in the United States.

The full-color catalogue will feature scholarly essays by curator Tom Wolf and modern ceramics expert Adrienne Spinozzi, Research Associate in the American Wing, Metropolitan Museum of Art. The catalogue will be the first major publication on Walters since the 1950s.