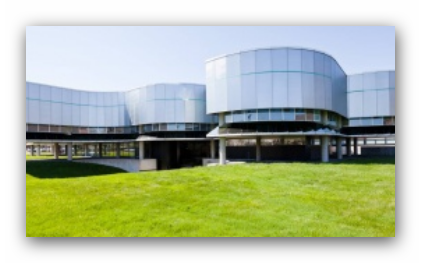 At the turn of the 20th century, Leopold Blaschka and his son, Rudolf, developed a successful business producing glass models of soft-bodied undersea creatures—marine invertebrates. Carefully crafted in their studio in Dresden, Germany, these models were shipped to universities and museums worldwide as study models. When Cornell University acquired its teaching collection in 1885, the Blaschka models could be purchased in North America from Ward’s Natural Science Establishment in Rochester, New York. By 1888, this father and son team offered 700 models that, according to Leopold Blaschka himself, were “universally acknowledged as being perfectly true to nature.”

Now, researchers at Cornell are using the collection as a time capsule for seeking out and documenting the creatures still living in our oceans today. “If ever there was a time to compare the plentiful past with an ocean in jeopardy, that time would be now,” says Drew Harvell, Associate Director of Environment at the Atkinson Center for a Sustainable Future at Cornell, and curator of the Cornell Collection of Blaschka Invertebrate Models. “We hope to find out whether they are surviving in the sea as magnificently as they do in glass.” To capture this, Harvell has partnered with filmmaker David Owen Brown. Brown’s documentary film, Fragile Legacy, employs Cornell’s Blaschka collection to highlight the need for the conservation of the world’s oceans.

The exhibition Fragile Legacy presents the marine invertebrate models of Leopold and Rudolf Blaschka within the context of both marine life and glass conservation. The displayed glass objects tell the story of the history of the Blaschka family, the interest in marine life and dissemination of knowledge in 19th-century Europe, the techniques and methods of creating these beautiful glass models, and finally, the story of the objects themselves as an art form.