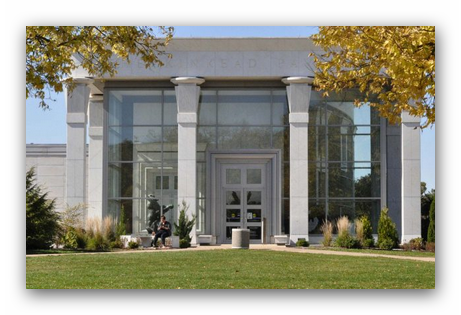 Enough to Live On: Art from the WPA

In 1933, Franklin D. Roosevelt proposed the New Deal, a series of programs that sought recovery and reform from the Great Depression by creating jobs and aiding the unemployed with enough money to live on.

Under the Works Progress Administration, the Federal Art Project (1935–1943) was the largest of the New Deal art programs and focused on all areas of the visual arts—including design, the fine arts, and art education. Thousands of artists were commissioned by the government to create public works that captured the state of the nation at that time, which resulted in prints disseminated throughout the country, hundreds of murals installed in government buildings, and the creation of various community centers.

This exhibition focuses on WPA works—prints, paintings, and sculptures—allocated from the federal government that are currently housed in the museum’s permanent collection.