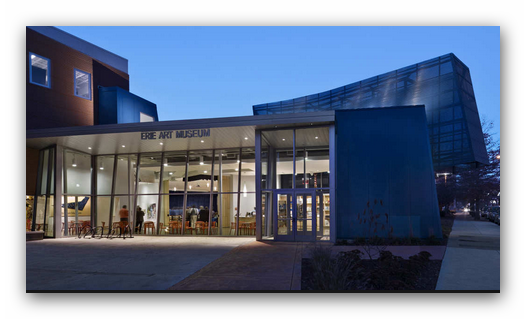 As a young boy in the 1950’s, Bill Brady’s severe dyslexia was little understood. At home, he learned metalworking alongside his father, an accomplished blacksmith, but after the ninth grade, Bill was counseled to give up schooling, and dropped out to take a series of menial jobs. While living in New England, he supplemented his meager wages by producing tinware objects inspired by early American designs. Later, he began to create personal sculptures from the numerous drawings in his sketchbooks—renderings of planes, ice boats (including one he built), futuristic houses, dirigible barns, kite-driven sailboats, and hot air balloons.

In Maine, Brady bought a Navy surplus bus and turned it into a studio and sleeping loft, replacing the back end and part of the roof with sculptural skylights. In the early 1970s he drove to California, lived on a “bus commune,” and learned to fly ultra-light planes over the coastline. Still parked in the backyard since driving back to rural Pennsylvania in the 1980s, Bill sleeps under the stars and enjoys immersion in thunderstorms raging around the glass walls and ceiling just above his elevated bed.