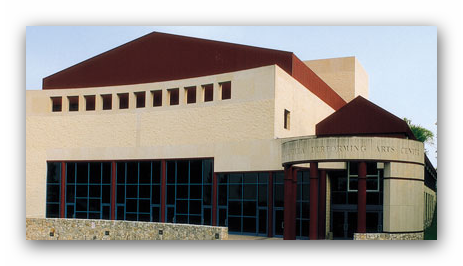 A well-known printmaker and sculptor as well as a gifted teacher, Leonard Baskin brought new currency to figurative art during the 1950s and ‘60s. Turning away from the abstract styles that dominated the art world at that time, Baskin advocated a return to the humanism of the Renaissance. He revived ancient printmaking techniques and created images that reflected both the dignity and the suffering of humanity. He also placed a strong emphasis on faith and traditional religion, themes that were generally ignored by modernists but which were at the heart of much great art of the past.

Unlikely Heroes spotlights the artists, revolutionaries and people of faith that Baskin revered. American Indians, characters from Moby Dick, Old Testament queens and nineteenth-century painters all appear in Baskin’s personal pantheon. There are even self-portraits, in which the artist stakes his own claim to the force of will and visionary insight that mark the Baskinesque hero. Rendered in Baskin’s inimitable expressionist style, Unlikely Heroes is a striking celebration of the inner strength and creativity of mankind.