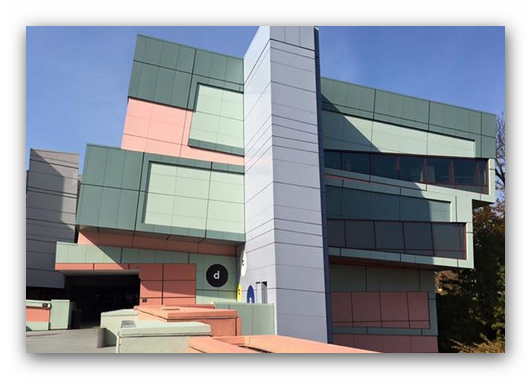 Black with a Drop of Red: Contemporary Cuban Poster work

Featuring posters of US movies, Cuban cultural events, and documentaries, this exhibition showcases the striking and influential work of Cuban graphic designers. Carefully chosen by Claudio Sotolongo, a designer and a professor based in Havana, the images reflect on Cuba’s fascination with cinema as well as its internal and external political struggles.

Whether advertising a popular film, honoring a cultural hero, or announcing a community event, the posters included in Black with a Drop of Red well illustrate the visual persuasiveness of the genre. Using silk-screen printing techniques, the eighteen designers shown here demonstrate the continued allure and influence of poster work in contemporary Cuba. While similar examples produced in the United States often emphasize celebrity close-ups or dramatic moments as a way of enticing visitors and fans, Cuban posters often embrace a different, more eclectic aesthetic that emphasizes the power of distilled imagery to convey the essence of an entire film or an event.