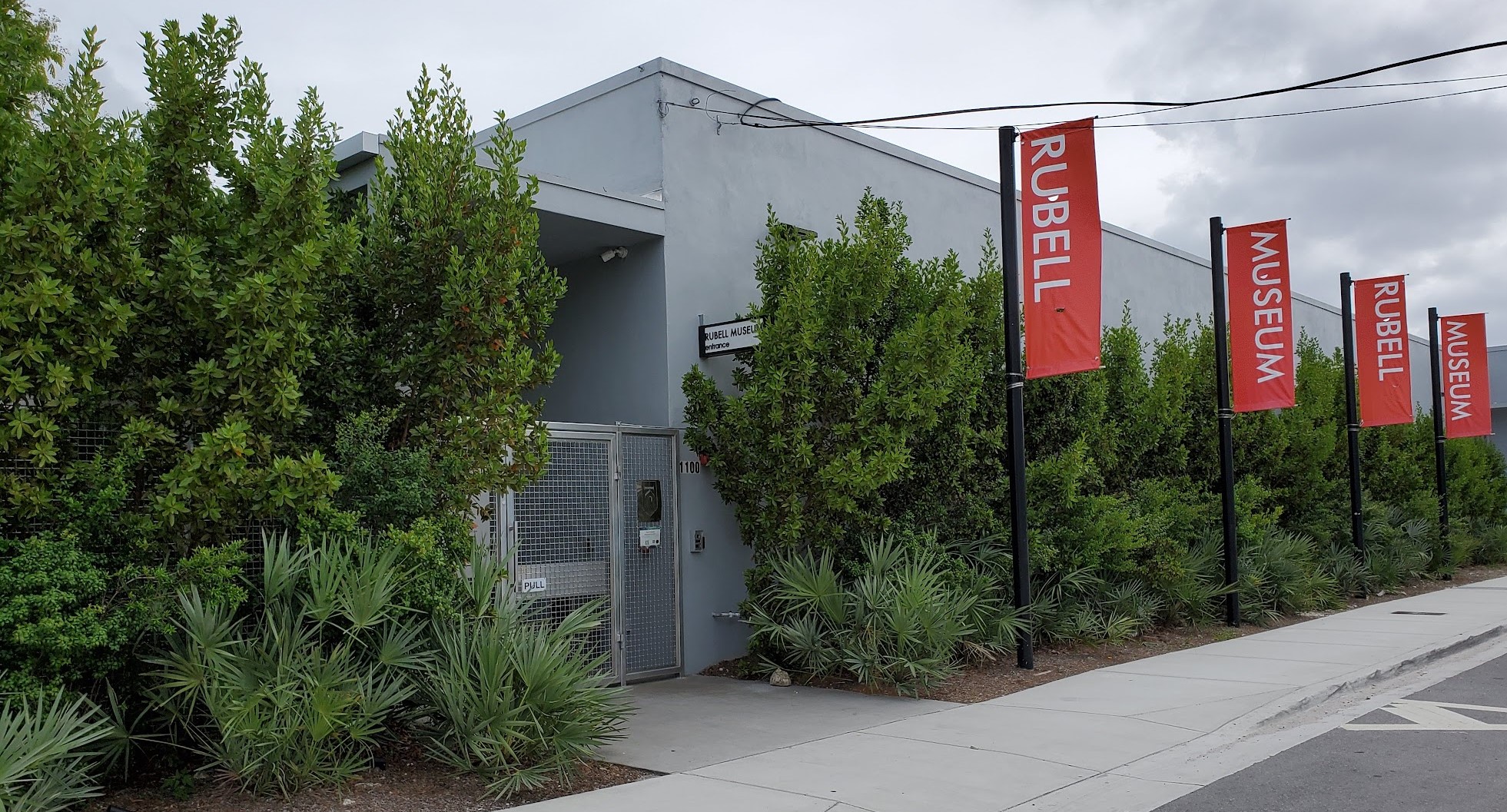 The Getty Research Institute will present a preview of selections of its upcoming exhibition Video Art in Latin America at the Rubell Family Collection/Contemporary Arts Foundation.

Video Art in Latin America is part of the Getty’s Pacific Standard Time: LA/LA, a collaboration of arts institutions across Southern California that will present more than 70 exhibitions focused on Latin American and Latino art in the Fall of 2017. The exhibition will take place at LAXART with support from the Getty Foundation.

Video Art in Latin America is an exhibition and research project that maps the emergence and development of video art across approximately two dozen artistic centers in Latin America and the Caribbean from the late 1960s to the present day.

For the Rubell Family Collection/Contemporary Arts Foundation, curators Glenn Phillips and Elena Shtromberg have selected a sampling of important video artworks from Brazil from the 1970s to the present. These works employ video technology to create powerful observations on art and society. Video pioneers from the 1970s, Sonia Andrade, Anna Bella Geiger, and Leticia Parente, worked during Brazil’s military dictatorship (1964-1985) and their works demonstrate early attempts to use video to comment on the political constraints faced by artists during that time. More than a decade later, Sandra Kogut’s Parabolic People (1991) is, as the title suggests, a unique parable of the fast-paced, fragmented, and media saturated world of the 1990s. Berna Reale’s Palomo (2012) reveals the arbitrary nature of police surveillance, while Cinthia Marcelle and Tiago Mata Machado’s Century (2011) comments on excessive consumption of the 21st century and the resulting urban chaos it generates. Finally, Rodrigo Cass’s Civiltà Americana (2012) is a subtle investigation of aesthetic forms as video projections. From an earlier reflection on national identity, to a more sustained inquiry into the materiality of form on a projected screen, these artist videos present new ways of understanding the intersection between expanding video technologies and the visual world.​