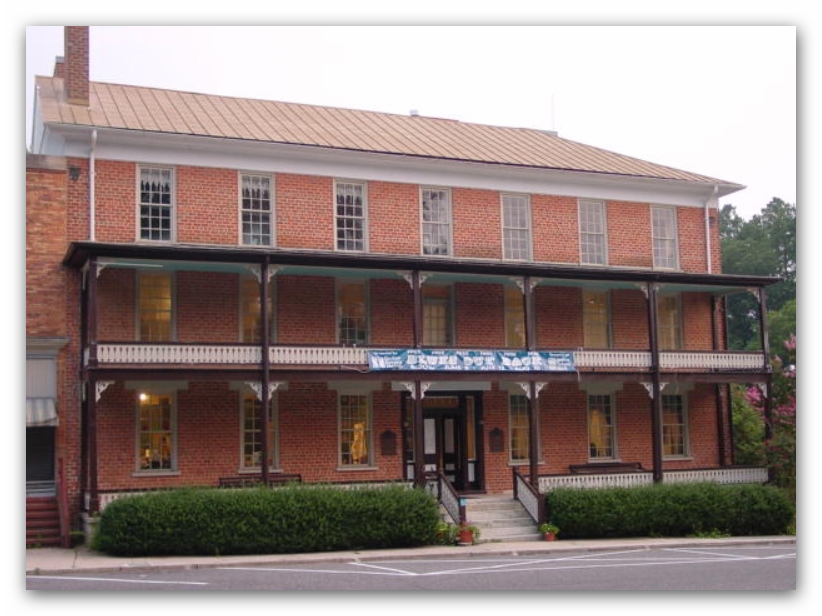 2017 marks the 100th Anniversary of the United States involvement in World War I. In recognition of this significant anniversary, the Museum will present World War I Hometown Heroes. Opening May 21st, the exhibition will celebrate the Gaston County men and women who contributed to the war effort at home and abroad. Visitors will “see” war first-hand through the stories, objects, and photographs of seven men who bravely fought in WWI. Hometown Heroes will also feature local service organizations, such as the YMCA and Red Cross that supported the troops overseas and the families at home. The exhibition will include hands-on stations, children activities, and the WWI history based computer game Valiant Hearts. Drawn primarily from the collection of the Gaston County Museum, Hometown Heroes will also feature objects from private lenders never before on view as well as significant loans from the King’s Mountain Historical Museum.