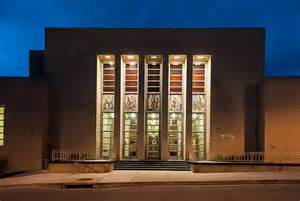 As a salute to the cartoon’s 50th anniversary, the Fine Arts Center is proud to present one of the most significant collections of original hand-drawn Grinch animation cels and related artworks in America, on loan from private collectors, Bill Heeter and Kristi Correa. Don’t miss this nostalgic look at a family favorite and make sure to mark your calendars for all of the other exciting Winter Lights festivities!

Directed by celebrated animator Chuck Jones and first airing on December 18, 1966, How the Grinch Stole Christmas was produced by Cat in the Hat Productions and MGM Studios. This short film brought Theodore Geisel’s (Dr. Seuss) beloved book to life and is now widely regarded as a holiday classic, airing on various television networks several times every year since its release.