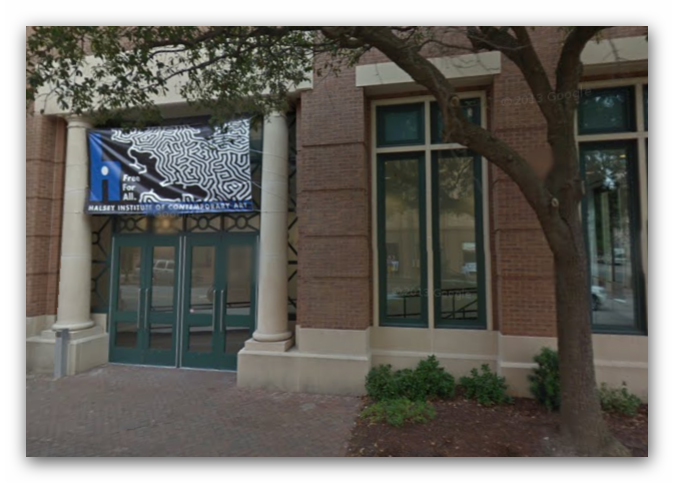 Ahead of the Wrecking Ball: Ronald Ramsey and the Preservation of Charleston

For the last several decades, native Charlestonian Ronald Wayne Ramsey has focused on meticulously documenting historical buildings—particularly those slated for demolition—in his hometown. As old buildings in the historically-minded city become condemned and readied for demolition, he secrets himself inside and liberates various seemingly mundane objects from their impending destruction. Such objects, like hinges, shutter dogs, decorative ironwork, doorknobs, and other ubiquitous building artifacts gain new relevance once they become part of his salvaged collection, which traces architectural styles from Charleston’s rich architectural legacy. Along with these objects, Ramsey creates fastidiously detailed drawings of old building facades in the city, including the former Camden Depot on Ann Street.

For the exhibition Ahead of the Wrecking Ball, the Halsey Institute will present a large selection of Ramsey’s drawings from the last thirty years. The show will also feature arrays of objects he has collected, along with notebooks he has created which contain ephemera of many of his favorite buildings now gone (stationary, business receipts, newspaper clippings, and advertisements). Here in the birthplace of the preservation movement in America, Ahead of the Wrecking Ball will reveal one man’s relentless efforts to painstakingly chronicle the very buildings that give Charleston its historic renown.