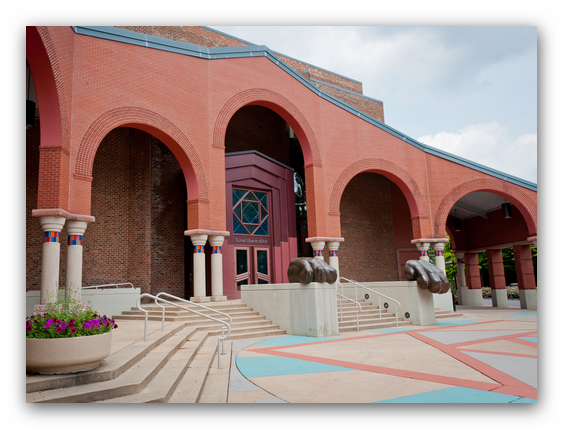 Photographer Eva Watson-Schütze is best known for her affiliation with the Photo Secession, the organization of elite Pictorial photographers founded by Alfred Stieglitz in 1902 and dedicated to the recognition of photography as a fine art. However, her involvement with the arts reached far beyond Stieglitz’s sphere, and her circle of acquaintances and friends included many of the most progressive thinkers of her day.

Born Eva Lawrence Watson, she showed an early proclivity for the visual arts and was enrolled at age 15 in the Pennsylvania Academy of the Fine Arts. Watson came to Stieglitz’s attention in 1898, when her work was selected for exhibition in the First Philadelphia Photographic Salon. By late 1901, the year she married her husband and moved to Chicago, Watson-Schütze would be celebrated as one of “The Foremost Women Photographers in America” in an important series of articles in the Ladies’ Home Journal.

It was also during these years that the Schützes became affiliated with Byrdcliffe, the Woodstock art colony established in 1902 in upstate New York. The photos in this exhibition, most of which were donated to the museum by collector Jon Randall Plummer, largely represent members of the Byrdcliffe colony and offer insight into the community that nurtured and inspired the photographer and her husband. Characterized by a misty soft focus, her photographs were mainly figure studies and portraits, including many of women and children, themes popular among female Pictorialists at the dawn of the twentieth century. Also on view will be a selection of works by notable Pictorialist photographers drawn from the museum’s permanent collection.