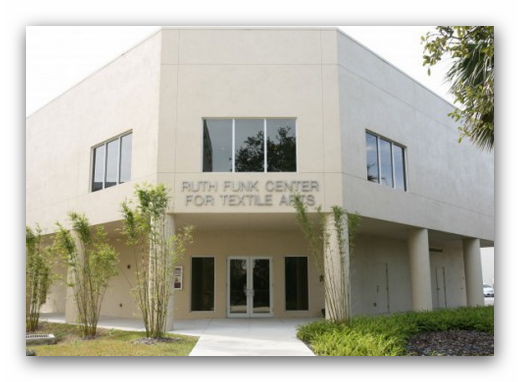 Traditional Arts of the Bedouin

The very essence of the Bedouin culture is understood through its impermanence–with constant movement across the sands of both time and space. Visitors to the exhibition will learn how Bedouin arts and crafts frequently bridge the gap between aesthetic and utilitarian purposes, as well as recognize the unique tenacity of Bedouin traditions in an ever-changing political, social, and environmental landscape.

Traditional Arts of the Bedouin reveals the Bedouin to be artists with a legacy of incredible work, not widely known outside their own cultures. The featured jewelry shows each artist’s use of obscure techniques, such as crenellation, to produce intricate pieces. Bedouin weaving, still crafted on a stick loom, demonstrates ancient knowledge of natural dyes and fibers, and traditional patterns; while the women who create textiles use native stitches, not known outside the Bedouin world, to embroider meaning into the objects.

The exhibition, curated by Dr. Amber Clifford-Napoleone of the University Museum at the University of Central Missouri, includes approximately fifty-three artworks and artifacts, from elaborately embroidered textiles and embellished metalwork to ceremonial coffee accouterments and incense burners; as well as several photographs depicting Bedouin craftspersons at work.