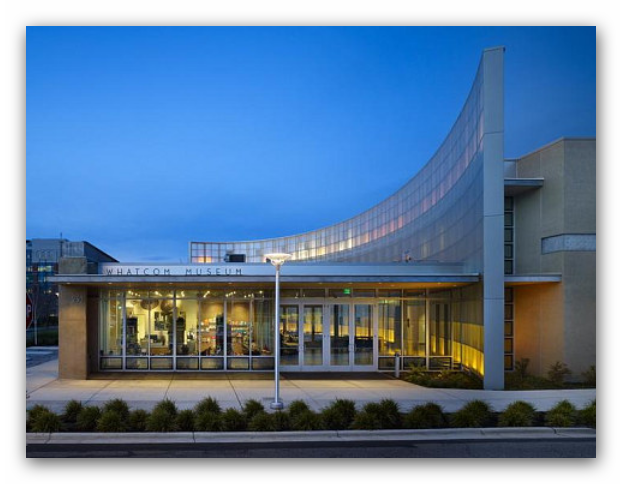 Images of Resilience: Chicana/o Art and its Mexican Roots

Images of Resilience: Chicano Art and its Mexican Roots is an exhibition that explores the development of Chicano art, from its beginnings in Mexican art of the early 1900s to the Chicano movement of the 1960s and ’70s, and how it continues to be culturally relevant today. Images of Resilience is a reflection of how Chicano art has been a part of community building, history making, and cultural citizenship for Mexican-Americans and Chicanos. The exhibition will be split into two distinct gallery sections: one focusing on Mexican art trends in the early 1900s, and the other featuring art that rose out of the Chicano civil rights movement in the 1960s and ’70s.

Post-revolution Mexican art is typified by a shift from European academic styles to what we consider traditional Mexican art today, including illustrations of skeletons, or calaveras. The exhibition features work from Los Tres Grandes—Diego Rivera, David Alfaro Siquieros, and Jose Clemento Orozco. These three internationally prominent artists were originally hired by the Mexican government in the 1920s to create identifiable Mexican art. This new style of art emphasized their cultural roots with a respect for non-Spanish traditions and instilled a patriotic pride in the Mexican people. The Chicano movement of the ’60s and ’70s grew from a cultural reclamation and struggle for social justice. Drawing on styles created post-revolution, this era of Chicano art deals with themes of former rural lives (agriculture, religious holidays, folk heritage) and the new urbanized lives that the Mexican-Americans were living (pop culture, cars, Hollywood iconography).