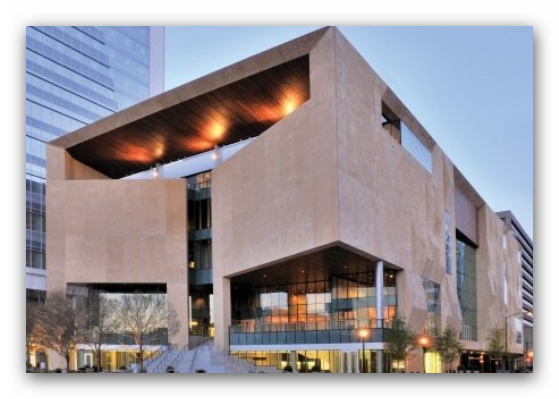 Charlotte-born artist Romare Bearden is perhaps best known for his groundbreaking use of collage; however, he was also an equally skilled draftsman and painter. An avid reader and excavator of human history and culture, Bearden often took up themes of classical literature, incorporating symbolic, layered imagery into his work. His vibrant depictions of American life, whether they are contemporary urban scenes of Harlem or nostalgic recollections of the South, are rooted in ritual. Bearden understands ritual as an important universal practice central to all human life, making this among his most powerful and pervasive subjects.

In the suite of twenty watercolors, originally conceived as collages, Bearden reinterprets scenes from Homer’s epic poem The Odyssey. With great attention to composition, color, and clarity, Bearden skillfully renders the fantastical and sometimes frightening characters and obstacles that the hero, Odysseus, must overcome to find his way home to Ithaca after the Fall of Troy. The idea of journeying, whether by land or sea, by railroad or ship, is one that translates across cultures and across time. Bearden’s portrayal of The Odyssey through a cast entirely composed of black figures illustrates the historical continuity between the ancient struggle of finding one’s home and contemporary African American life.

In choosing to portray a character such as Odysseus, the quintessential traveler in perpetual search for home, Bearden invokes multiple associations with his own personal history and the Great Migration of African Americans within this country, as well as the colonial history of the trans-Atlantic slave trade that displaced millions and Africans between the sixteenth- and nineteenth-centuries.

Bearden once stated: “Life is going to triumph somehow.” It is this particular understanding of victory and heroism that characterizes Bearden’s Odysseus series. In contrast to the Homeric sense of victory as conquest, victory for Bearden means the triumph and resilience of the human spirit and its capacity to overcome challenges, circumstances, and struggles.