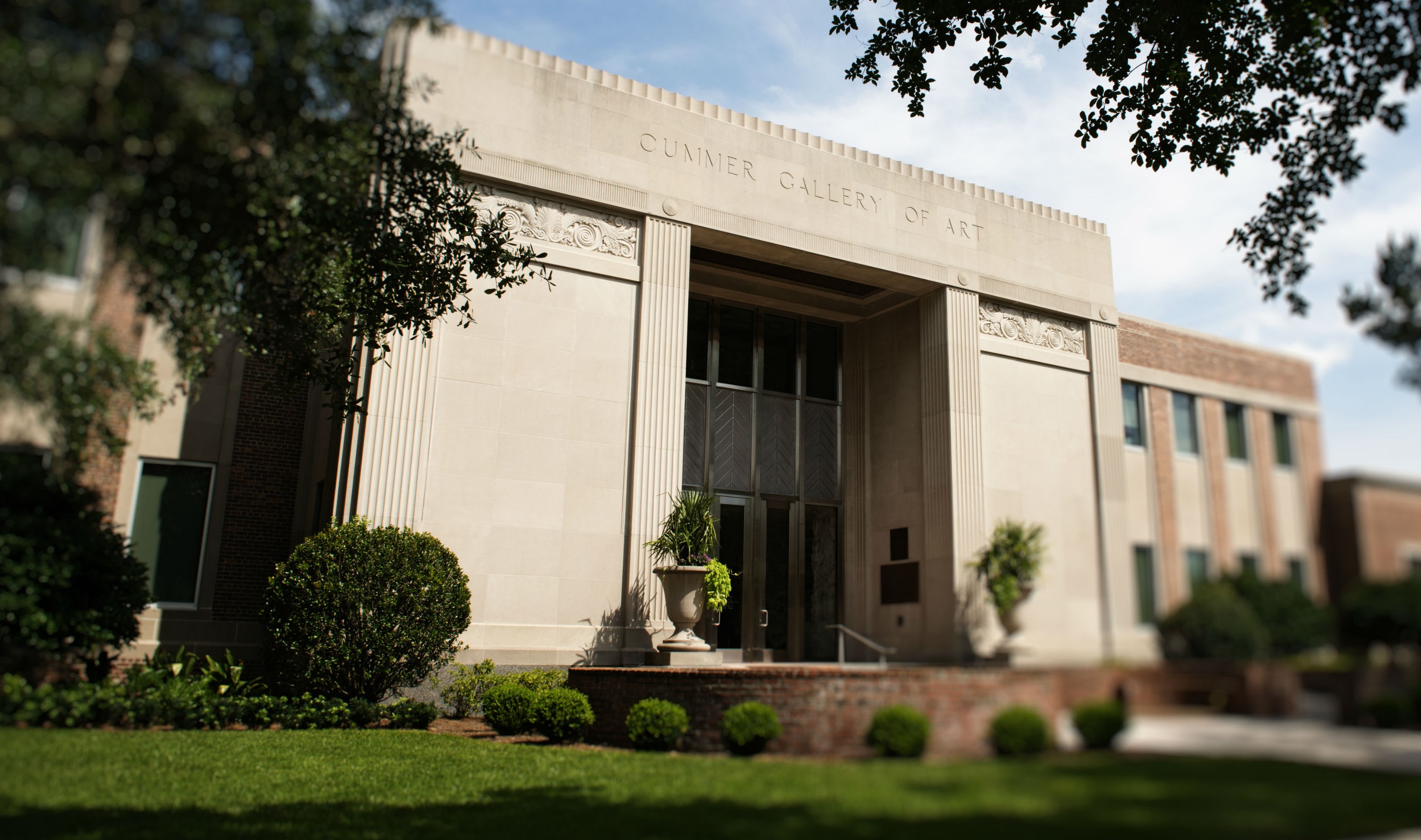 A Jacksonville native, David Ponsler (b. 1961) learned the trade of metalworking in his father’s shop. By his early teens, he had joined the family business (Wonderland Products, founded in 1950) where he spent 25 years designing and crafting objects and architectural elements in wrought iron, steel, bronze, and copper. He eventually set up his own studio in 2004, near the Cummer Museum, in what used to be a police precinct and jail.

While Ponsler continues to produce functional objects (railings, gates, staircases, and archways like the one in Stockton Park, Ortega), his artistic activity has grown steadily. Unlike his carefully planned out architectural work, his sculptures allow for a more spontaneous creative process. However, drawings and small-scale models are still sometimes created to flesh out an initial idea, as was the case for the sculptures in the Chasing Shadows series. But whatever piece he is working on, for whatever purpose, Ponsler seeks to bring out an elegance of form to an otherwise rigid and resistant material.