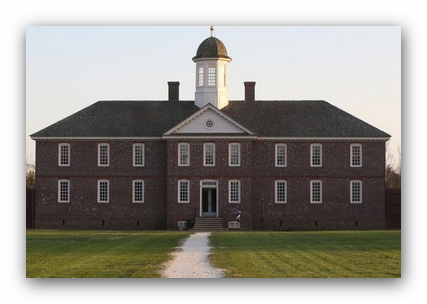 This exhibition will feature a colorful variety of 19th-century German wooden toys from dolls and soldiers to arks and animals. During the period, around two thirds of the toys in American shops came from Germany. Known as The Toy Workshop of the World and The Land of Toys, Germany dominated the toy market for most of the 19th-century. American toy sellers ordered their merchandise through illustrated catalogs or sent agents to Germany who personally selected the best stock with which they filled their shelves. Children played house with dolls, waged battles with soldiers, reenacted the great flood with an ark full of animals, created towns, and managed their own zoos.