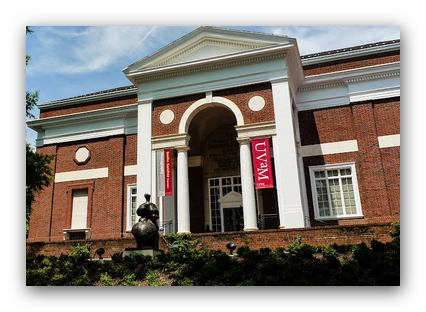 In crafting an exhibition for The Fralin Museum of Art, Everson felt a need to reflect upon this place where he lives and works: the University. Lately, however, the space seems fraught and he chooses instead to look inward by, in fact, looking outward and upward—the subject of this film is the moon. Filming from McCormick Observatory on Grounds, Everson is documenting the waxing and waning of the moon. In many ways, this appears a fairly radical departure from earlier work, but one can see ties to, among other themes, the repeated subject of the cycle of labor that appears throughout his oeuvre. While Everson’s films frequently articulate the profundity in every day life via a microcosmic approach that focuses on close-knit communities, both urban and rural, the outlook of this new work is macroscopic.

The 16mm film will be projected using a single-reel platter system. Adjacent to the screening area, Everson will feature selected works from the permanent collection of The Fralin, to be viewed as a corollary to the film.