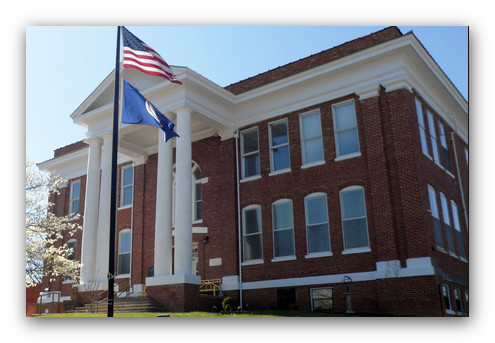 Realms of Earth and Sky: Indian Painting from the 15th to the 19th Century

The Fralin Museum of Art began collecting South Asian art seriously in 1992, acquiring a collection that today ranks among the best held by a university museum in the southeast. The paintings represent a number of different artistic traditions and range across a span of five centuries. Themes include the stylistic relationship between Mughal and Rajput paintings and the function of book illustration. In meticulously rendered tableaux, viewers will encounter scenes ranging from the opulence of the Mughal court to the actions of gods in the forms of men, and from lively battles to depictions of intimate courtly love. The styles can be intricately refined or sweepingly bold, all contained in the small scale of the manuscript or album page. Portraiture, religious and literary texts, and Ragamala paintings are particularly well represented in the The Fralin collection of Indian painting. Highlights will include a rare sixteenth-century imperial Mughal painting by Khem Karan, a Rasikapriya illustration done by the famous seventeenth-century Mewari artist Sahibdin, and a portrait of the Guler ruler Raja Bishan Singh, attributed to Nainsukh.