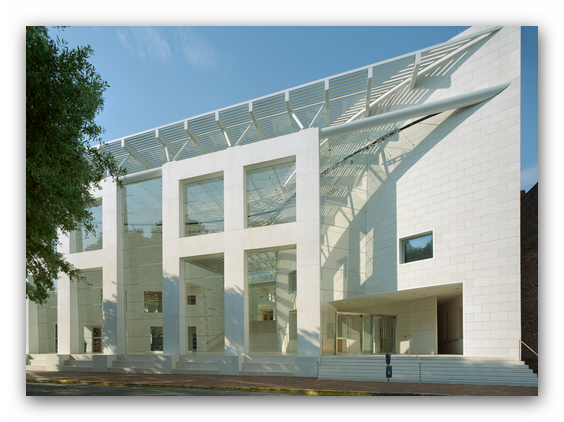 One Hundred Years of Harmony: Paintings by Gari Melchers

Artist Gari Melchers played an invaluable role in shaping the collection of Telfair Museums. During his tenure as fine arts advisor from 1906 to 1916, Melchers facilitated the purchase of many of the best-known works in the permanent collection, including iconic canvases by artists such as George Bellows, Childe Hassam, Robert Henri, and many others. Yet Telfair did not acquire a single work by Melchers himself until after he stepped down from his official role in 1916. To commemorate that occasion, Telfair’s board arranged for the purchase of Melchers’s The Unpretentious Garden, a painting that is now one of the most beloved works in the museum’s collection.

Telfair will commemorate the 100th anniversary of the acquisition of The Unpretentious Garden with a focused exhibition presenting this treasured painting alongside seven additional canvases that demonstrate Melchers’s virtuosic ability to capture blissful, domestic scenes. A theme that appears regularly in his work, the artist’s focus on such scenes is likely the result of his happy marriage to Corinne Lawton Mackall in 1903. Corinne, a native of Savannah, is also responsible for Melchers’s link to Telfair. Her uncle, Alexander Rudolph Lawton, was president of Telfair’s board of trustees—a family connection that certainly aided the museum in securing the advice of the internationally renowned artist.

Highlights of the exhibition include The Open Door, a masterful composition showcasing Melchers’s talent for rendering perspective, light, and color in an interior setting. The exhibition also features Woman Reading by a Window, which, like The Unpretentious Garden, was painted at Melchers’s home in Holland.