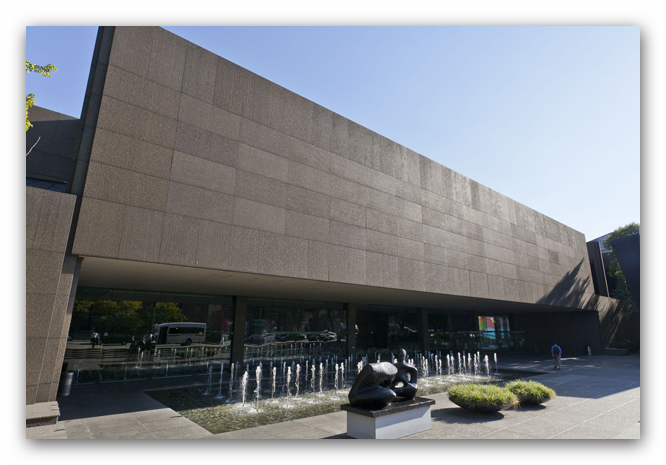 Hot Metal Modern: Design in Pittsburgh and Beyond

A new installation in CMOA’s Charity Randall Gallery, Hot Metal Modern: Design in Pittsburgh and Beyond reveals Pittsburgh as a major center of design, where avant-garde art met cutting-edge materials that transformed America. From the roaring 1920s to the swinging 1960s, pioneers at Carnegie Institute of Technology, Kaufmann’s Department Store, and manufacturers such as Westinghouse, PPG, and Alcoa formed a collective network of brave experimentation, education, and promotion of progressive design.

In 1936, Carnegie Institute of Technology graduated the first industrial designer with a degree—and “he” was a woman. Hot Metal Modern shows the work of female students of this program in the 1930s and 1940s. And, during this period, regional manufacturers took a chance on now-iconic designers—including Eva Zeisel and Russel Wright—who once struggled to get their work produced. These partnerships created products that infused modern painterly and sculptural ideals in aluminum, ceramic, glass, steel, and cutting-edge plastics.