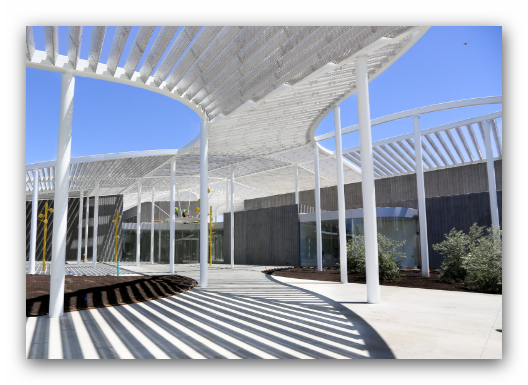 A Pot for a Latch

This participatory sculptural installation is inspired by the outdoor market booths of the artist’s hometown, Mexico City, as well as indigenous gifting economies and modernist art and design. It is fabricated of five open grid panels, each equipped with hooks, shelves and hardware. On designated days during the run of A Pot for a Latch, members of the public will be invited to exchange their objects for others on display. The installation highlights the dialogue between vernacular and fine art aesthetics, and references an alternative economy that circumvents transactional commerce. Its title references the Native American gift-giving feasts of the Northwest coast.

Camil often transforms urban and industrial objects into handmade ones, suggesting the failing aspects of modernist culture and critiquing the appearance of decay often associated with the urban landscape in Mexico City.