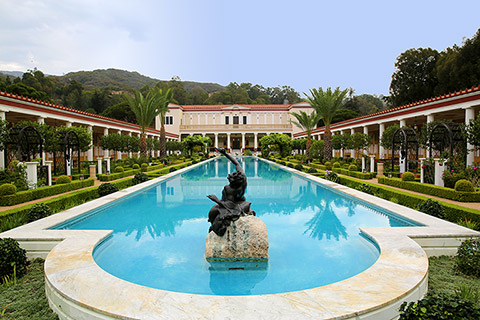 from the collection of Erwin Oppenländer

Over 180 ancient glass objects from the collection of Erwin Oppenländer are featured in this exhibition.

The Oppenländer collection, which the Getty acquired in 2003, is remarkable for its cultural and chronological breadth. It includes works made in Mesopotamia, Egypt, the Greek world, and the Roman Empire, and spans the entire period of ancient glass production, from its origins in Mesopotamia in about 2500 B.C. to Byzantine and Islamic glass of the eleventh century A.D.

Also notable in the Oppenländer collection is the variety of ancient glassmaking techniques, such as casting, core forming, mosaic, inflation, mold blowing, cameo carving, incising, and cutting. All these techniques are still used by glass artists today.