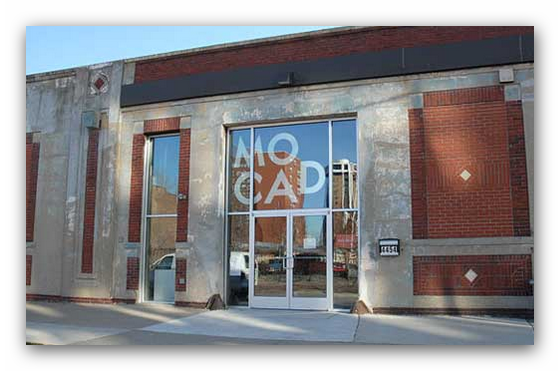 Nelson Goodman's theories on human cognition and practice, which touch on everything from logic to epistemology, science to aesthetics, are considered some of the most complex yet coherent ideas in postwar American philosophy. Particularly influential was his book The Structure of Appearance (1951), which offers an intricate analysis of the conditions behind systems of societal and scientific concern and introduces the concept of irrealism: the simultaneous existence of various realities within one another. It asserts that the world is, in itself, no more one way than another, and that neither is humanity.

This book was of great importance to the Detroit-based artist Matthew Angelo Harrison (b. 1989), who in his late teens took a deep interest in philosophy through Goodman's writings and in particular his work on art. Harrison was inspired to delve into contemporary art and eventually to study at the School of the Art Institute of Chicago.

Harrison is interested in the construction of systems and the possible relativity of the world around us. He does not think in closed and resolved terms but embraces open-endedness in a way that is perhaps typical for artists of his generation; his outlook combines a strong sense of community, both local and global, with the systems of the digital world. He is interested in aspects of manufacturing, in particular its often-hidden performative aspect. The artist closely studies the aesthetics of prototypes and carries over into his own practice the anticipatory feeling of the unfinished object.

Harrison is part of a generation of sculptors born in the 1980s who are socially astute and politically engaged (for instance Cameron Rowland), who are interested in the digital world and DIY technology, and their particular aesthetics (such as Josh Kline), who focus on materiality and objecthood (such as Michael E. Smith), and who bring identity politics and personal histories together with highly formal and abstracted explorations of found materials (as in the work of Kevin Beasley). He cites artists such as Cosima von Bonin, Rachel Harrison, and Trisha Donnelly as influences, less for the actual forms they create than for the ingenious ways they discuss their own female identities in a mostly male-dominated world without ever being overtly direct with their critiques. He credits Michelangelo Pistoletto and Joseph Kosuth as well, for their use of materials and the intellectual rigor of their practices. Yet it is David Hammons who comes to mind most when thinking about the often-humorous side of Harrison's work: his Duchampian readymade gestures, his concerns around commodification, his fusion of objects associated with African American history and heritage with post minimal aesthetics.