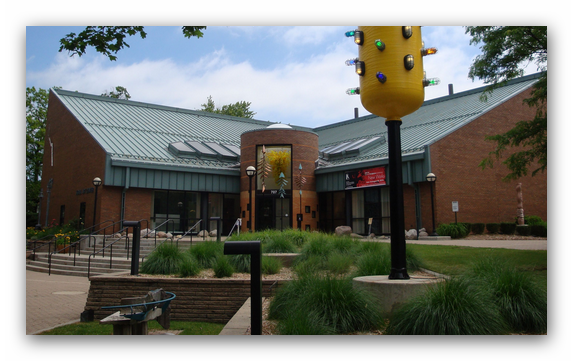 Albert Paley is an internationally acclaimed artist who has continuously pushed the boundaries of his work, its process and materials through several contexts. He emerged in the mid-1960s as an artist goldsmith and by the end of the 1960s he became involved with the forging of steel. He is a longstanding leader in the metal arts where he is widely recognized for evolving blacksmithing into the realm of public art and commissions.

Albert Paley: Forging Sculpture 1979-2015 incorporates recent works Paley has completed in the forged process alongside earlier pieces and drawings. Included in this exhibition are several sculptures completed at Steneby, The School of Craft and Design at the Unviersity of Gothenburg, Sweden and other smaller works that exemplify his master of the forged technique. Exquisite drawings completed for finished works show the depth of his process, taking the idea from two to three dimensions.