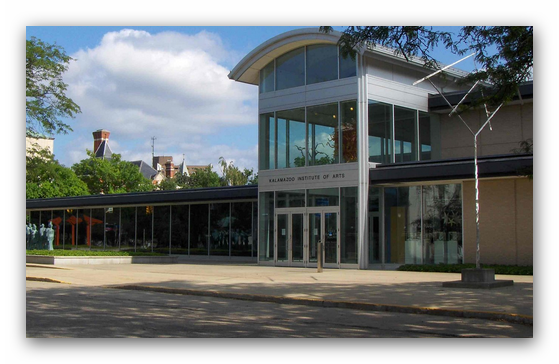 Pressed for Time: History of Printmaking

This exhibition is a historical survey of the four major processes of printmaking in the Western world. From the 15th to the 21st century, these prints highlight the remarkable diversity and ingenuity of this medium. The four methods of relief (woodcut), intaglio (etching, engraving), planographic (lithography), and stencil (screenprinting) will be represented, along with a brief look at the new medium of digital printing. Beginning with a 15th-century woodcut by Michael Wolgemut and continuing through to the 21st, with a silkscreen print by Shepard Fairey, Pressed for Time includes works by artists such as Albrecht Durer, Rembrandt van Rijn, James Abbot McNeill Whistler, Henri de Toulouse-Lautrec, Pablo Picasso, Joan Miro, Henri Matisse, Jane Hammond, Yvonne Jacquette, Romare Bearden, and Andy Warhol. Over the last five centuries, the creative potential of printmaking has attracted many of the world's great artists who turned to printmaking because it often offered greater flexibility than painting or drawing. Because the works were made in multiples, images could also be distributed more widely and more inexpensively to viewers and collectors. With the abundance of printed material today, distinguishing an original print from a reproduction can be confusing. By outlining the characteristics of an original print and tracing the historical development of printing, this exhibition will increase visitors' appreciation of this medium and the choices artists make to work in one process over another.