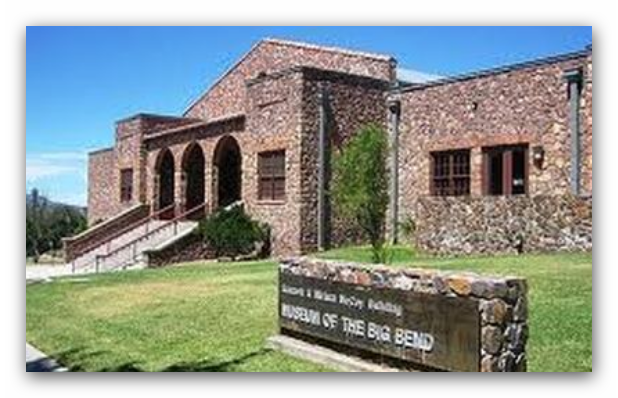 A Feeling of Humanity: Western Art

from the Ken Ratner Collection

Museum of the Big Bend

The exhibition features 70 works by both contemporary artists along with works by early 20th century painters including Kenneth Miller Adams, John Sloan, Boardman Robinson, Georges Schreiber and Bettina Steinke. This exhibit explores and celebrates the beautiful in the ordinary. Included in the show are works by contemporary Texas artists Julie Davis, Tony Eubanks, David Forks and V…. Vaughan.

In 2014, museum director Liz Jackson and museum curator Mary Bones traveled to New York City to meet with Ratner to discuss the potential of exhibiting his unique collection at the Museum of the Big Bend. Enamored by Ratner’s story and collection, Jackson said, “We knew that his collection would be an extraordinary exhibit that we could bring to our patrons, visitors and community.”
Growing up in a Harlem housing project, Ratner came from very humble beginnings. As a young boy, he felt empathy for the poor, the homeless, and those who lived on the edge. These experiences shaped both his career and the art that he collected: he was drawn to humanity. He initially collected works by the Ashcan School of artists–urban realists who documented street scenes of New York City in the early twentieth century.

After 20 years of collecting the Ashcan School artists, Ratner felt the need to support the artists of today. In 2008, or so, he attended a Sotheby’s preview of important American paintings. There he came across two paintings by Gary Ernest Smith of western agrarian scenes that floored him. When he later learned of Smith’s comment that “art is a way of addressing humanity,” it heightened his interest in Smith and other western painters who had a humane response to their environment.