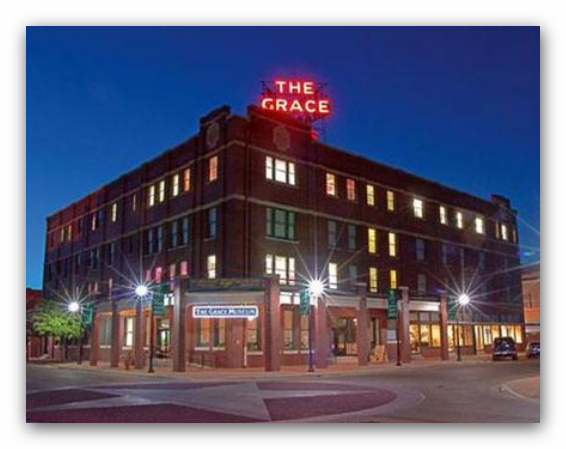 Explore the history of Texas as a unique blend of Spanish, Mexican and Anglo-American traditions through Spanish Texas: Legend & Legacy exhibitions at The Grace Museum. Trace Spanish exploration and colonization (1527-1690) of Texas through early maps, art and artifacts on loan from prestigious museums and collections from across the state. Santos, retablos, art, vestments and artifacts from several of the state’s 17th and 18th century Spanish missions will retell the story of faith on the Texas frontier.

Trade and the military outposts of presidios also shaped territorial disputes of early claimants to the area. Conquistadors’ weapons and armor brought a new style of warfare to the plains. Spanish explorers reintroduce horses to North America, brought livestock and vaquero traditions that formed the genesis of the Texas cowboy. European cattle and horses changed the people and the landscape forever. Early weapons, armor, saddles, tack, leather and metalwork on view represent Spanish and Mexican craftsmanship and attention to detail that continued through the Spanish Colonial era and Mexican Independence.

The Spanish language continues to play a major role in Texas vernacular through the names for many of the rivers, towns, and counties in the state and Spanish architectural concepts still flourish. 16th and 17th century maps and documents on loan to the exhibition demonstrate early misconceptions of the new world and shifting boundaries claimed by the French and Spanish as they claimed territory that appeared, by European standards, to be theirs for the taking.

Spanish control of Texas was followed by Mexican control and Texas Independence, each occupation left lasting influences on the state. Today Latin American (Hispanic/Latino) traditions remain an integral part of Texas art and culture. Travel back in time through, Spanish Texas: Legend & Legacy, and rediscover the origins of historic traditions that continue to inspire and inform la mezcla de culturas that is Texas.