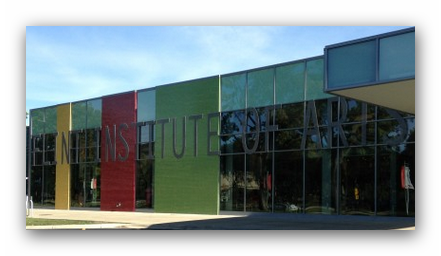 In Mad Ladders, the prophetic ramblings of an unseen narrator recount fantastical dreams of the coming Rapture, as crystalline imagery of rolling clouds gives way to heavily-processed video of moving stage sets from The American Music Awards telecasts of the 1980s and early 1990s. Blooming and pulsing in and out of geometric abstraction, this swirling storm of rising curtains, spinning set pieces, and unveiled pop idols forms a surreal spectacle, driven by its impassioned narrator. Like a half-remembered dream of mythology, television, and religion, the film strikes a hypnotic balance between storytelling and free-falling.