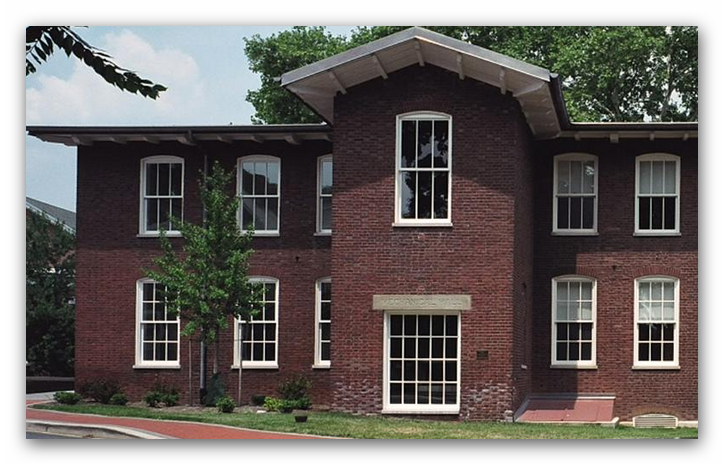 Coinciding with the eightieth birthday of American artist Bill Hutson, Beyond Borders highlights the visual legacy of Hutson’s transatlantic friendships. Best known for his abstract paintings, Hutson is an active artist, educator and curator. Prior to settling in Lancaster, Pennsylvania, Hutson forged lasting relationships with artists in the communities where he was based. These include England, France, The Netherlands, Italy, Nigeria, Senegal, India and the USA.

The global network of artist friends that developed through Hutson’s peripatetic creative life is prime material for geospatial and social network analysis. Many black American artists have found greater freedom to create outside the USA. Hutson and many others have dynamic inter- and intracontinental careers. There is a correlation between this liminal existence and the formal properties of his work. An attentiveness to tactile (local) and planar (spatial) impulses, evident in Surface with Objects # 1, 1960-61 and Ten Series #8 from 1991, flows throughout his oeuvre. The former was created just before his first sojourn abroad and the latter after settling in Pennsylvania. Impressions of place—the artist’s environs—surface directly in Hutson’s compositions. Sometimes the trace is abstracted, as in the geometry of roof lines, while at other times it is tangible. The Kerala Series and Defence Colony Series are comprised of fabrics dyed and assembled during Hutson’s travels between India and the USA.

Through selected works by Bill Hutson and his contemporaries, Beyond Borders navigates the transnational nature and scope of his creative life. Drawn from the Hutson Collection at the Phillips Museum of Art, the exhibition maps personal relationships across divergent historical narratives. Surprises include visual art by renowned literary figures—William Melvin Kelley, Ntozake Shange and Lindsay Barrett—and personal paintbrushes decorated by Mr. Imagination.

Moving between international metropoles of London, Paris and Amsterdam with side trips to New York City, Hutson befriended artists working with the creative language of abstraction, such as Ed Clark, Larry Potter, Herb Gentry, Sam Middleton, James Little, Nanette Carter, and Melvin Edwards. His accumulating habits, archival and personal, reflect the passions of a self-taught scholar and, even more poignantly, the consistency of his open advocacy for artistic freedom. Treasuring the hand-made and the self-made, Hutson supported artists working inside and outside of the academy. While teaching at Ohio State University in the 1980s, Hutson acquired work of regional artists such as Roman Johnson, Mary Frances Merrill, and Russell “Smoky” Brown. Assembled over the course of Hutson’s career, the objects diarize and historicize the artist and his milieu.