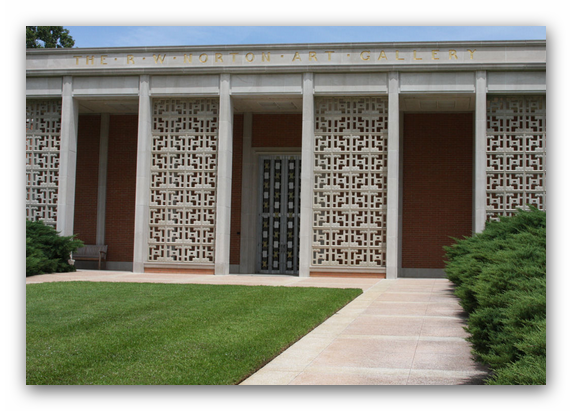 One hundred years ago, on 28 July 1914, the earth exploded in what would be known as World War I, or The Great War. When it ended on 11 November 1918, as many as 37 million combatants and civilians were dead. The world changed greatly during the war, as well as afterward. It even affected art. A single image and a spare number of just the right words could have a large effect on the human mind. Posters displayed on walls and in windows became the major force in prompting men to enlist, women to join the Red Cross or become nurses, and families to save commodities - all in the effort to win the war.

On 1 August 2014, the Norton opened a four-year exhibition, Enlist! Art Goes to War (1914-1918). Throughout the exhibition you'll see original posters and learn about life in the city of Shreveport and in Caddo and Bossier Parishes during the conflict, including the men from here who gave their lives in the trenches of France.