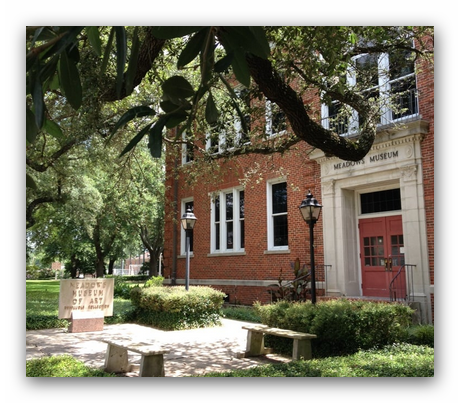 Texas native Lee Baxter Davis cannot remember when he first started making pictures. When he was three, his grandfather showed him how to draw chickens. This opened the door to the possibility of art and the "picture show" of the mind—the making of such was and is his avocation.

Mr. Davis's prints and drawings have been exhibited throughout the nation including CUE in NYC. They are included in the permanent collections of the Dallas Museum of Art, Houston's Contemporary Museum of Art, the Arkansas Museum of Fine Art in Little Rock, and the Haas Private Museum and Gallery in Munich, Germany. His work has been reviewed in Nat. Brut and Art Lies, and on "Hungry Hyena" and "Art Cal."

In 2009, Mr. Davis was one of four artists representing the four major geographical areas of Texas in Austin's Texas Biennial.