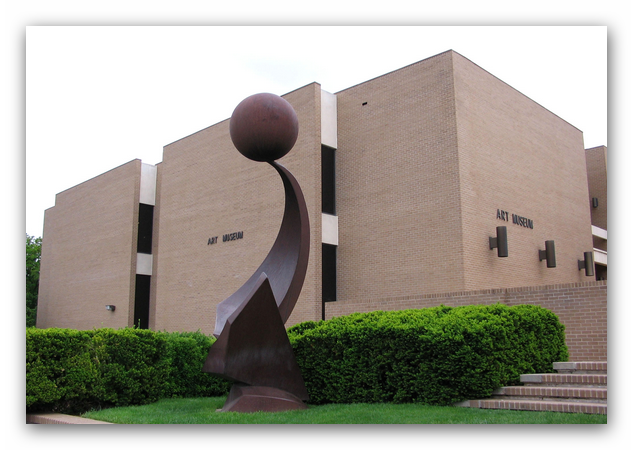 Frank Reaugh was born near Jacksonville, Illinois in 1860. Reaugh first came to Texas in 1876 at the age of fifteen, settling on a stock farm near Terrell, Texas. The Reaugh family moved to Oak Cliff, across the Trinity River from Dallas around 1890.

Frank Reaugh’s mother, Clarinda Reaugh, gave him early encouragement in art and the study of nature, while his father, George Washington Reaugh (a 49er, mechanic, carpenter, cabinetmaker, and farmer), encouraged a strong work ethic and exceptional craftsmanship. In his early days, Frank Reaugh primarily copied from magazine reproductions, but as an astute student of nature began to turn to landscapes. He collected bones near the Reaugh farm, measured family livestock, and sketched the landscape of the region and longhorn cattle grazing nearby. As early as 1883, he witnessed cattle drives and roundups near present-day Wichita Falls and in Indian Territory (now Oklahoma), sketching during these trips, often from the saddle.

Reaugh trained formally at the Saint Louis Museum and School of Fine Arts during the winter of 1884 and 1885. In 1888, he enrolled at the Academie Julian in Paris, a school very popular with American students, and traveled through Belgium and Holland. Reaugh returned to Texas at the end of May 1889. Between 1890 and 1915, he enjoyed his greatest acclaim as an artist. He exhibited works at the World’s Columbian Exposition in Chicago in 1893, at the Louisiana Purchase Exposition in 1904, the National Academy of Design in New York, the Pennsylvania Academy of the Fine Arts in Philadelphia, and the Art Institute of Chicago. Reaugh also became a member of the Society of Western Artists and exhibited with that group all over the United States.

Reaugh painted all over the American West, from Texas to California, from New Arizona to Wyoming. Yet, the unspoiled American Southwest remained his first love. He faithfully returned to the Southwest landscape during a career that spanned over two centuries, from about 1880-1940. On pieces of paper, usually no more than four by eight inches, Reaugh’s genius emerged. He captured subtleties in a land of high contrasts where others only saw the rawness. He painted the overwhelmingly blue sky, the ceaseless plains, and the great gashes in the land created by water and wind.

Small pastel landscapes, such as those exhibited here, are the gems of Frank Reaugh’s calling. In each of these diminutive tours de force, Reaugh’s extraordinary sensitivity to the American Southwest is evident with each stroke. The sacred communion between Frank Reaugh and the landscape of the Southwest gives each work a force rarely found in paintings.