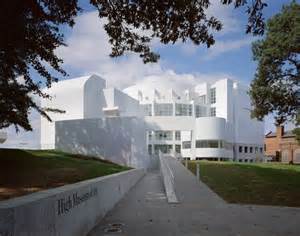 A Conspiracy of Icons: The Art of Donald Locke

Donald Locke (Guyanese, 1930–2010) belonged to a generation that grappled with the legacy of colonialization and the dawn of independence in the Caribbean. Locke enrolled in Guyana’s free Working People’s Art Class at age eighteen. He later said, “I was converted instantly. I became an artist, all in my head of course, and my life was changed forever.” Locke received scholarships to study art at the Bath Academy of Art in England and then at the Edinburgh College of Art. He studied painting, pottery, and sculpture, all practices that remained important throughout his artistic development.

The recipient of a prestigious Guggenheim Fellowship, Locke moved to the United States in 1979. In 1990, he relocated from Arizona to Atlanta, where he maintained a studio practice while teaching at Georgia State University. Locke’s work in varied media—including sculpture, ceramics, painting, collage, and drawing—plumbs the depths of cultural interchange between European and American modernism and Guyanese, African, and Amerindian practices. A Conspiracy of Icons: The Art of Donald Locke examines Locke’s multicultural exploration through a selection of paintings and sculptures.