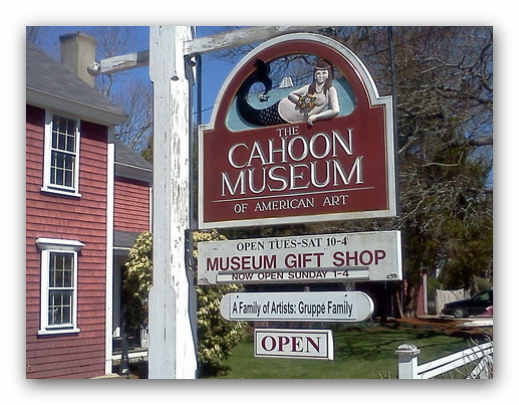 Herman Maril: The Strong Forms of Our Experience

Gritty Baltimore streets, serene Cape Cod beaches, horses in Maryland fields—all were parts of the world of Herman Maril (1908–1986). Nearly 90 works by the great Mid-Atlantic modernist are coming to Arkansas from Maryland in a major exhibition surveying Maril’s career from the 1920s to the 1980s. [...]

Maril, the artist and art professor, was an independent American original in an era of groups and movements like abstract expressionism and pop art. His strongest stylistic affiliation was to such French modernists as Henri Matisse, Paul Cézanne, and Georges Braque. While the center of the American art world was in New York, Maril remained loyal to his home city of Baltimore, Maryland. He said, “Living in Baltimore offers a type of serenity to me, and at the same time it is not too far away from a few other places.” He visited New York and went farther afield to remain in touch with the wider world of art, but always returned home.

The Baltimore artist is best known for his oil paintings; however, ink and wash drawings, gouaches, watercolors, prints, and other works on paper were a major part of his production throughout his career. It is those works on paper that are featured in this exhibition alongside selected oil paintings.

Maril, the son of poor Lithuanian immigrants, dreamed from boyhood of being an artist. This seemed terribly unlikely; yet he persevered. Herman went on to study at the Maryland Institute, College of Art, in Baltimore. After graduating from the Maryland Institute, Maril worked as a janitor to pay for a studio as he developed his own modernist style. His major break came in 1933, when Washington, D.C., collector and museum founder Duncan Phillips spotted Maril’s work. He chose the Baltimore artist to participate in the first of the New Deal art programs, the Public Works of Art Project. Maril went on to paint New Deal murals for post offices in Virginia and Pennsylvania. These projects led to Maril’s work being shown and published widely in Baltimore, Washington, New York and beyond. He was also hired to teach at the Cummington School for the Arts in Western Massachusetts, which was his first experience teaching art.

After serving in the army during World War II, Maril taught studio art at the University of Maryland from 1948 until 1977. He guided both graduate and undergraduate art students, including Muppets creator Jim Henson. Maril and his wife, social worker Esta Cook, and their two children spent summers in the artists’ colony of Provincetown on Cape Cod, Massachusetts. The artist painted every day. There he befriended such artistic giants as Mark Rothko and Milton Avery. The fishermen, docks, and beaches of the Cape were characteristic subjects in Maril’s work. Through these years, Maril developed his distinctive spare, lyrical style of American modernism. Boldly drawing in ink wash became a favorite medium for him. He created a unique body of work depicting his favorite places in Maryland, Massachusetts, and abroad. Maril’s paintings, drawings, and watercolors have been shown and admired both in his home mid-Atlantic area and around the United States and the World; this is his first one-man exhibition in Arkansas.