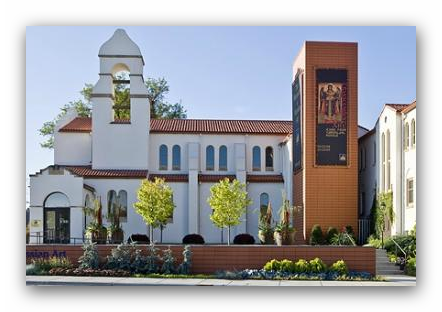 The exhibition features a rich array of objects produced by the Fabergé jewelry firm in the late 19th–early 20th century. A leading supplier to the Russian Imperial Court, the House of Fabergé was active between 1842 and 1917. The exhibition reveals the art of Fabergé through more than eighty beautifully crafted pieces, many of them previously unknown. Distinguished by classic elegance and exquisite workmanship, Fabergé’s renowned works made abundant use of gold, silver, precious and semi-precious stones, as well as colorful enamels.

Many of the masterpieces on display are rich in historical references. A silver and palisander bell push once adorned the tea table in the summer palace of Emperor Nicholas II; an enameled gold brooch was presented by Empress Alexandra Feodorovna to a close family friend; a pair of enameled gold cufflinks were an Easter gift to Nicholas II from his mother, the Dowager Empress Maria Feodoronva; and a rare silver rhinoceros automaton was a gift from the Dowager Empress to her grandson, Vasili. On loan from public and private collections in the United States and Europe, the exhibition can be seen in the Main Gallery.