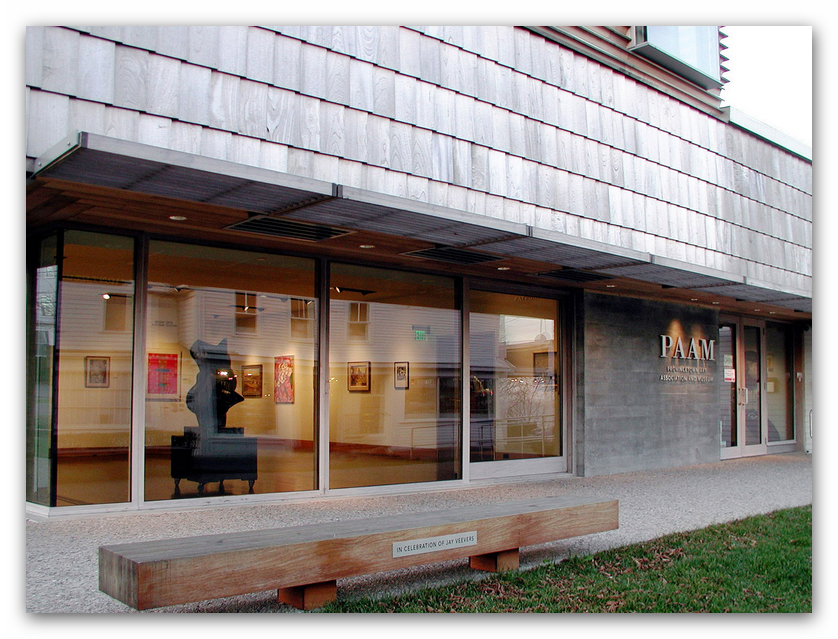 David Shainberg (1932-1993) began painting in the late 1970s, and committed to it full-time after retiring from his career as a psychoanalyst in 1981. He created most of his work in Wellfleet, where he lived six months out of the year and exhibited in local galleries. In 1989, he and artist Elspeth Halvorsen founded the Rising Tide Gallery in Provincetown, where he showed in group and solo exhibitions until his death in 1993.

Working with oil, gouache, and acrylic Shainberg’s abstract expressionist landscapes, figures, houses, and roads are known for their vibrant use of color. This exhibition will feature nearly 30 paintings where the emotionally poignant energy of his intense images are evidence of his long and distinguished career as a psychoanalyst.

Artist Sideo Fromboluti wrote in Provincetown Arts Magazine: “Among other things, this man was sometimes a psychiatrist, sometimes an artist. The one field requiring analysis, the other an intuitive vision. The first involved with humanity, reaching out to aid one’s fellow man, the other self-searching, dealing with one’s own self, hoping that through knowing the self a contribution can be made to society. Such a pattern to live by sounds complicated, and it is. But then add to that the burden, intensity of purpose, and we have David Shainberg before us.”

Click on the above link to learn more about the artist.