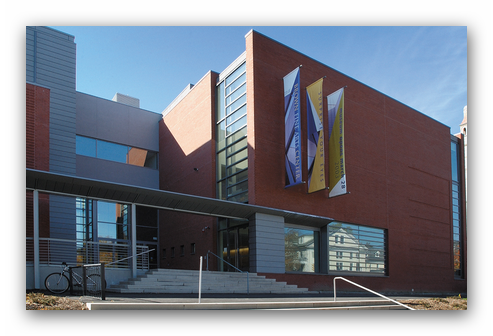 Coco Fusco is an artist and writer, who explores the politics of gender, race, war, and identity in her multi-media practice. Fusco was inspired by organized public protests in the Middle East to investigate communal spaces around the world: those actively used or left empty, such as the Plaza de la Revolución in Havana, Cuba.

In this video, contemporary views of the plaza are intercut with archival footage from Post-Revolutionary Cuba, with Spanish narration by Cuban journalist Yoani Sanchez. Portraits of revolutionary figures Che Guevara (1928–1967) and Camilio Cienfuegos (1932–1959) appear on the architecture. According to the artist: The absence of [the] public in some plazas seemed just as resonant and provocative as its presence in others. Cuba’s Plaza of the Revolution is one such place—a stark, inhospitable arena where all the major political events of the past half-century have been marked by mass choreography, militarized displays and rhetorical flourish. I decided to create a piece about that legendary site—an empty stage filled with memories, through which every foreigner visitor passes, [but which] nowadays many, if not most, Cubans flee.