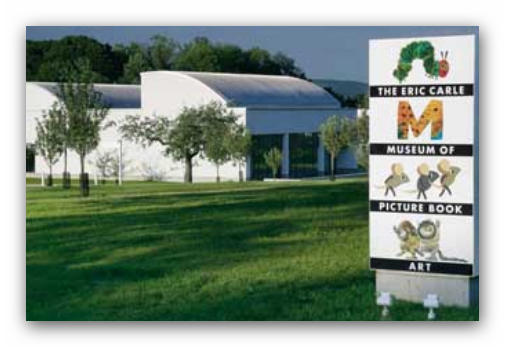 It’s Me, Eloise: The Voice of Kay Thompson and the Art of Hilary Knight

More than 60 years after her debut, Eloise remains a six-year-old star. What accounts for her enduring appeal? Perhaps it is her sly face transfigured with successful sin, that endearing potbelly, or the extravagant world in which she lives. Whatever her magic, Eloise’s charm comes down to two things: that audacious voice and those filigree illustrations. The voice was cabaret star Kay Thompson’s, a comic riff with which she amused her friends. The pictures came from the pen of a young artist, Hilary Knight. Their unlikely collaboration was the alchemical formula from which the successful Eloise series was born.

It’s Me, Eloise: The Voice of Kay Thompson and the Art of Hilary Knight includes more than 90 artworks from the Eloise collaborations—as well as art from the rest of Knight’s prodigious career as a children’s book artist, poster artist, magazine illustrator, and painter. Never before-seen artwork from Knight’s archive include his 1954 trial drawings for the first Eloise book, two Eloise In Paris sketchbooks, a Hollywood notebook with a double-page spread of Thompson belting out “Think Pink!” from Funny Face, a magnificent suite of final art from Eloise In Moscow, and the 1993 Eloise watercolor for New York Is Book Country. There’s a kicker, too: for the first time since its infamous disappearance from the Plaza Hotel in 1960, Knight’s original 1956 Eloise portrait will be on public display.